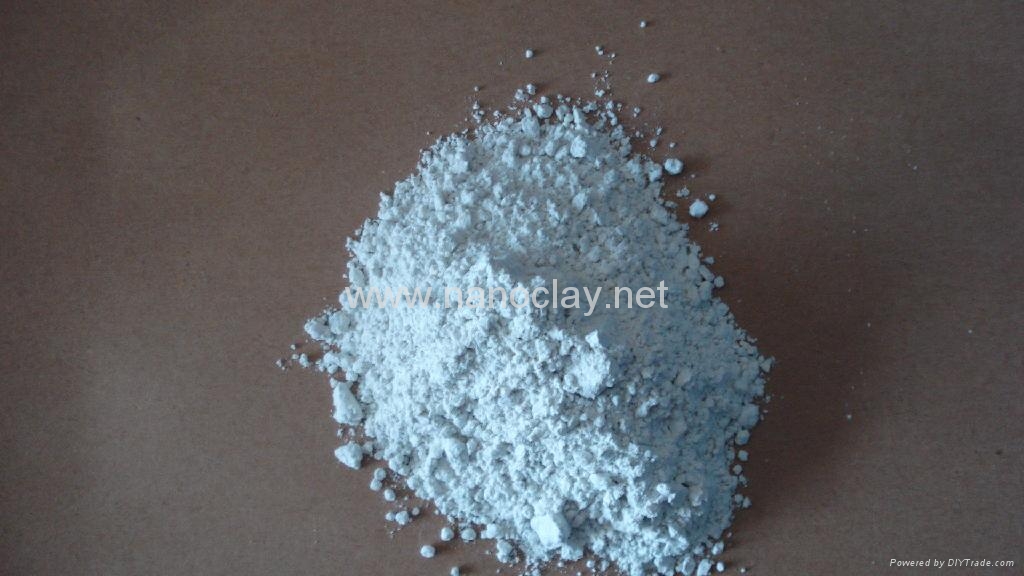 Specifications︰ MMT series is designed as uspension agent and isolating agent for rubber products production process . It is because Rubber in the production process, because the rubber self adhesive, glue in the process will be mutual adhesion, resulting in processing and transportation difficulties, therefore, in mix eventually finished products, such as handling and storage of rubber extruder, extruding, and thermal mixing before, will draw the corresponding film coating a layer of isolating agent, to prevent the film from sticking to each other. Rubber isolation are mainly used in tire manufacturing enterprises in the mixing process of rubber film between the isolation, and can accelerate the film cooling, can also be used for rubber or resin and mold to prevent adhesion between them. Rubber film isolation is generally composed of a fatty acid salt of inorganic mineral filler and layered silicate montmorillonite suspension agent, surface active agent and other components of the mixture, the dispersed in water, 3-4% dispersion is a stable suspension. When mixing film suspension impregnation ( or spraying ) in the film formed on the surface of a layer of elastic film, preventing the film between the adhesion and deposition of dust, which can avoid the subsequent processing in the process of trouble.